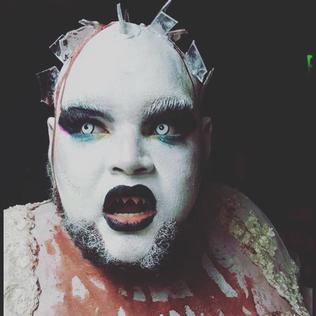 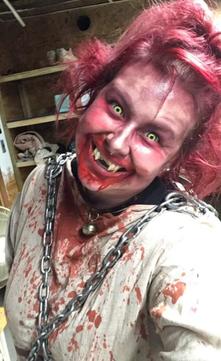 Doll Face has been a resident at Weitle's Asylum for a few years. He came to us after killing his mother, stealing her wedding dress and makeup, and vowing to murder any woman who was more beautiful than him.

News & events of the Asylum

Meet Cynthia! Miss Cynthia was born in the asylum to a woman diagnosed with hysteria due to alcoholism. Cynthia has developed an attachment to her mother's straight jacket and refuses to remove it, becoming aggressive and violent when approached. She refuses to follow the schedule of the other patients. She wanders the asylum as she pleases, looking for other patients and guests to use as playthings. She has officially been diagnosed by Dr. Weitle as an imbecile (mentally deficient). She would love to meet you this weekend! 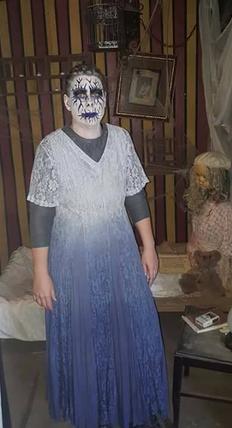